Dongfang Precision Printer has successfully introduced the forefront of industry product design and development concept. All plans of product development are based on the requirement of customers and market to create an intelligent printing system. Currently there are two R&D centers for DongFang printer section, one in Guangdong Province of China, whiles the other in Bologna of Italy. Efforts will be continuously put in global R&D platform development in order to optimize innovative resources and lay a solid foundation for enterprise innovation. 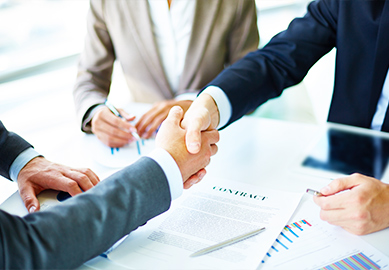 Dongfang Precision Printer has always been adhering to the marketing concept of “customer first, honest & faithful”, and has made a long term business goals —— “Create Superior Product for Customers, Create Value for Society, Create Career for Employee, Create Glory for Enterprise” under the guidance of this marketing concept. Whether you want to do information inquiry, problem solving, or make any suggestions for our service, you can contact us in many ways. We will try our best to be at your service.

On the morning of June 19th, Ms. Deng Yugui, member of the Guangdong Provincial Committee of the Chinese People's Political Consultative Conference and director of the Social and Legal Committee, led a team to do the special research on About Assistance to The Provincial CPPCC " R & D Investment in Pearl River Delta National Independent Innovation Demonstration Zone Enterprises”, Provincial Standing Committee of the CPPCC, deputy director of the Social and Legal Committee, Vice Chairman of the Provincial Women's Federation Ms. Liu Lanni and some CPPCC members, relevant leaders of the Provincial Science and Technology Department participated in the survey, and the responsible persons of the relevant departments of the city accompanied also. Mr. Xie Weiwei, vice president of Dong Fang Group, and Mr. Gao Wenchen, the minister of administration, hosted the research team.

The team listened to the brief introduction, made by Mr. Xie Weiwei, on the development of the Dong Fang Group, the current production and operation, and visited the production assembly workshop and the product demonstration. Ms. Deng inquired in detail about the status, effectiveness, and problems of the company's R&D investment, as well as the problems and difficulties in enjoying the financial policy, such as R&D expenses, tax incentives for High-tech Enterprise, R&D financial subsidies, and cultivation funds for High-tech Enterprise, etc..

After the visiting, the CPPCC members of the research team also conducted in-depth communications with Dong Fang Group leaders on the tax deductions for company's R&D expenses, tax incentives for High-tech Enterprise, etc. 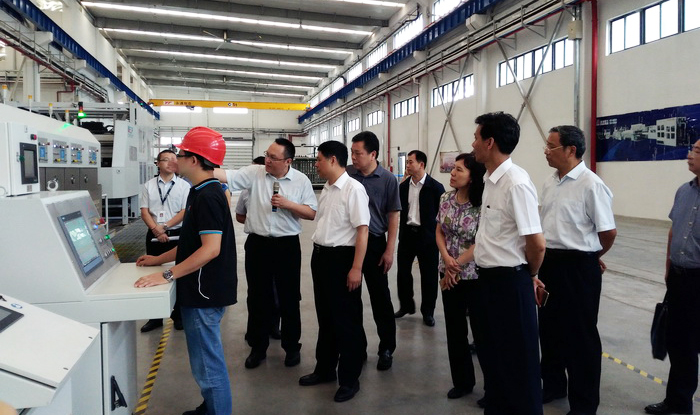